It had been a long day. Sunday late afternoon after a day of activity, I was putting away laundry in my 5-year-old middle son’s room while mentally reviewing my “new week preparation” to-do list when he asked the question. “Mommy,” he asked, poking his head up from underneath a mound of blankets on his doll-strewn bed, “can I wear a dress to school?” 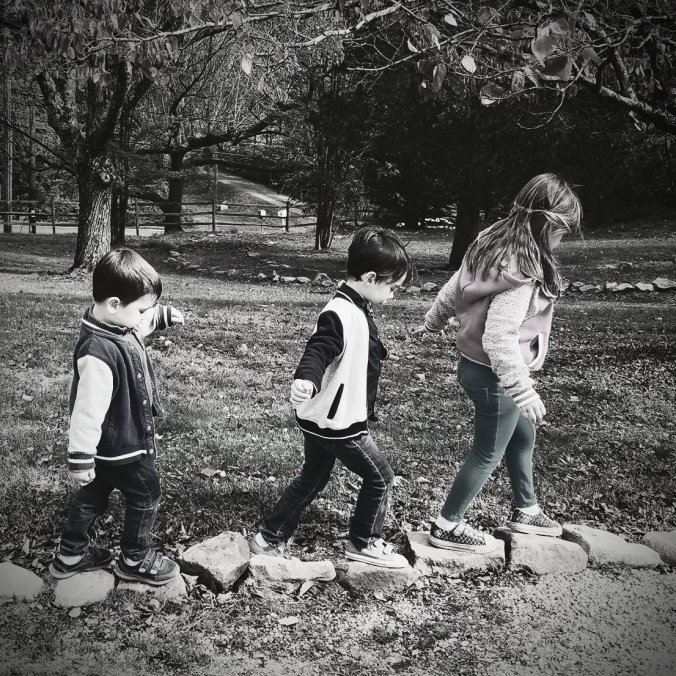 I stopped arm in midair holding a handful of carefully folded princess nightgowns waiting to be stowed in his top drawer. My mind shuffled for an answer. “I don’t know, Bud. I’m not sure that’ll fly at your school.” I tucked the frilly pajamas into their home and closed the drawer. Grabbing a stack of mermaid printed t-shirts, I paused. I knew my answer was insufficient.

For 5 years this kid had known me and if he didn’t realize within that half a decade that antiquated policies were not going to stand as anything but fuel to my inner fire to tear down harmful, hurtful, double-standard walls so that all children can be better and have better and do better than we are and have and did, then he hardly knew me! But I wasn’t prepared to answer this. I was scared.

“Not that it’s right and not that it’s OK, but kids might say unkind things to you if you wear a dress.” I gently reminded him. “I know.” He said with a cool, unruffled calm I have never personally known. He asked again if he could wear the dress. I paused, trying to think as I sorted socks from skivvies. “I don’t know, Bud. Maybe you should ask your dad.”

Off he went. Ask he did. And he blindsided my husband entirely who, in his own surprise at the bold question, declined the request.

That night at story and circle time, my son brought his book selection to me: Who Are You? (a book about gender and identity.) And that solidified it. This wasn’t just about a dress. This wasn’t just some boundary testing. This was more. More than I knew how to handle. 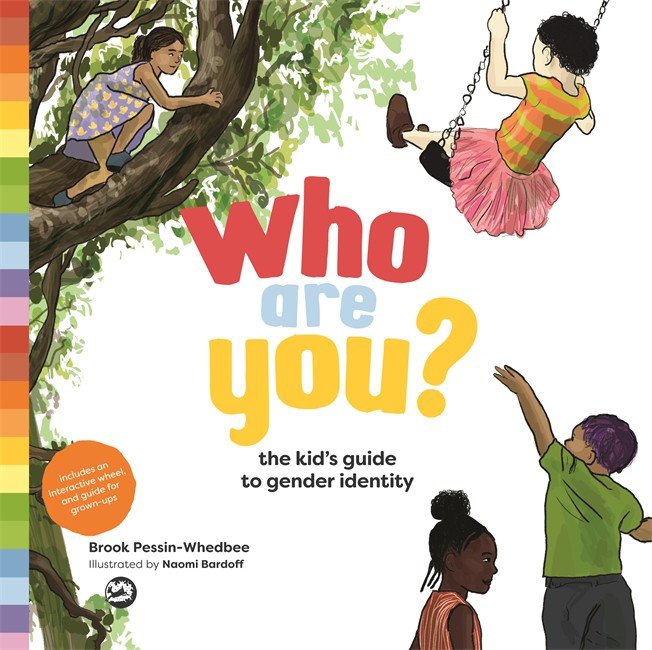 But was my fear a good reason to deny my son’s request to wear a dress to school? Should my anxieties and insecurities, weaknesses and failings dictate my child’s path? Absolutely not.

Would I allow my daughter the freedom to fulfill such a request? Was I acting from bias? Yes. Shamefully, I noted my own double-standard. If my daughter asked to deny girly garb, would I deny her that? If she asked to cut her hair short, would I force her to keep her long locks? No. Sure, I would miss the dresses, the moments spent braiding her gorgeous golden mane, but this was her body, her life, her identity, her choice. My wants, fears, wishes, and insecurities should never trump her desires for her self. As long as she was not harming anyone and being thoughtfully safe in her choices, I would support her unwaveringly. And so I must do the same for my son.

I felt the anxious quiver of love-based worry fill my heart.

Speaking reason to my fear, I persisted in my internal questioning. Did I want to risk implying that my son should change, hide, or be ashamed of himself? Did I want to risk closeting him and all of the horrific statistics of self-harm that doing so entails? No!

I had supported him thus far, sewing him a mermaid tail costume — despite my complete lack of skill and genetic predisposition to be a horrid seamstress — when he asked to be a mermaid for Halloween. I had hunted for mermaid and unicorn t-shirts and swimsuits to suit his interests. I had pieced together a rainbow flying unicorn costume complete with a fabulous, flowing wig and pink feathered wings for this year’s costume. I’d found him ballet lessons at a wholly supportive dance studio. I’d signed him up for skating lessons when Johnny Weir’s sparkling performances made my son’s eyes widen with joy. My husband had fashioned him a portable hairstyling tray for his doll heads. I’d gone to bat for him, ensuring his school would be a safe, supportive environment in which he could learn, grow, develop, and thrive as an individual. We opened our hearts and home to his daily playroom drag performances. We had supported him wholeheartedly, fiercely, lovingly through it all. This was the next step.

Because I simply had no solid ground, no formidable counter-reasoning to do anything else. Because I loved my son as I loved my daughter and wanted him to grow and thrive and love himself just as I wanted for my daughter. Because I’m a parent and sometimes being a parent means doing what’s right for our kids even if it scares every cell of our being. Because my son deserves to be who he is, whatever that may look like. Because my son deserves an unwavering ally in me. Because this is my child. Because I am his mother.

And this is our next step.